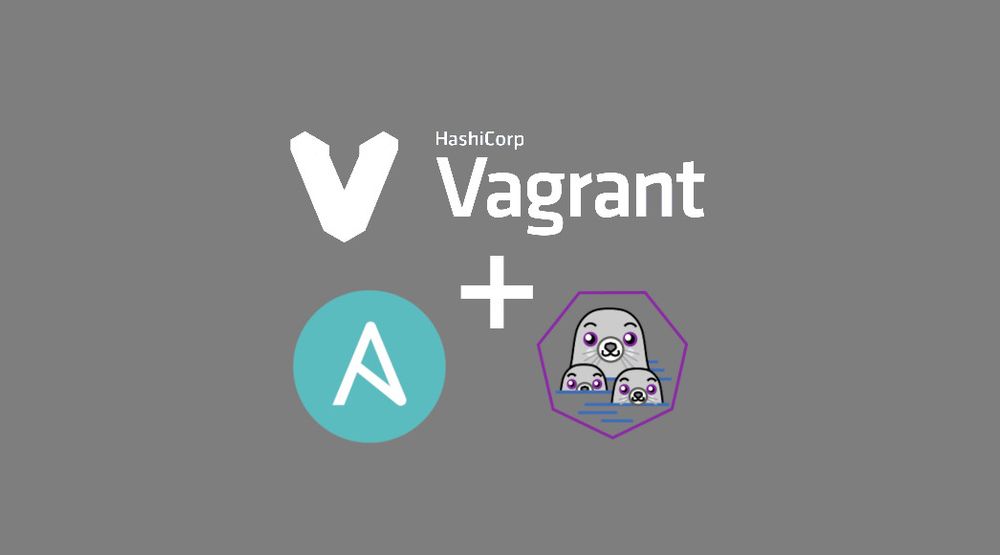 Vagrant provides an easy and powerful way to deploy local machines for development and testing. You can add provisioners via Shell and file, as discussed in the "Vagrant - Provisioning 1/2" article. Furthermore, you can use Ansible or Podman and Docker to provision complete use cases on the machines.

For Ansible and container development, you can also use the feature to test your code and test it properly. In the below sections, I will explain how you can add Ansible Playbooks or container deployments to your Vagrantfile.

If you develop Ansible Playbooks, Roles or Collections, you may want to test them properly. Much stuff can be done in containers, but sometimes you want to test virtualization, kernel parameters, certain security and firewall settings and just need some "real" machine.

Vagrant can help to spin up a machine and deploy your code on different Operating Systems and you can do much more, than in Docker or Podman containers.

You can also consider Ansible, if you are using it anyway, to deploy and configure your infrastructure. Same tool for production and develop is my preferred way.

If you don't know Ansible, I strongly recommend reading some articles about it.

The Ansible Provisioner is very useful, if you are having Ansible installed on your machine anyway. You can use different Ansible Version in a "virtualenv" and run everything as, if the Vagrant Box is just another remote machine (stack).

Let's see how this works. First, we need to create a small project and some files.

Let's write a simple playbook, that will install a basic web server. Edit the "playbook.yml" file and fill in some content like below.

As you can see, we want to copy a custom index.html, too. Let's create this.

The ansible.builtin.copy module will look in the "files" directory on its own, and you don't need to specify the full path. Some content for the website may look like the below example.

The last part, we need to add content for the Vagrantfile. The below example should be sufficient. Edit the Vagrantfile with the editor of your choice.

As you can see, we will spin-up a Fedora 34 machine. In addition, you can see a new section "config.vm.provision", which will trigger the Ansible provisioning. Vagrant will create an inventory automatically and run the "ansible-playbook" command, so the new inventory is used.

If you don't have Ansible on your machine, you can consider using the Ansible Local provisioner. Vagrant will try to install Ansible in the Vagrant machine and apply the provided playbook afterwards.

During this process, Vagrant will sync the working directory in the Vagrant machine. It will be available in the "/vagrant" directory. To get a better understanding of this sync feature, please have a look at the documentation.

We can easily tune the previous example. Just edit the Vagrantfile as described below.

You can spin up a fresh VM or re-apply the playbook with the below commands.

The development of containers can be a problem, too. If you have an application, that must be shipped as a container, or if you just want to spin-up a third party container, Vagrant can be helpful. This way, you don't need to define Networks, Secrets or download images, which are idling around until you clean them up.

You will also be able to verify if containers can run on different platforms. Since the Podman and Docker provisioner are working very similar and are having basically the same syntax, I will focus on Podman for this section. The examples are easy to apply to Docker, too.

If you don't know anything about Podman and Docker, I recommend reading the articles here.

You can use Vagrant to run a container from an existing image. I will stick to a simple example again. Let's create the project directory and some needed files first.

Edit the Vagrantfile and add the Podman provisioner.

After starting the Vagrant machine, we can test if the server is reachable.

So, running a prepared image (or multiple images) is easy.

Since I want to use the provisioner to test new images and Dockerfiles/Containerfiles, let's have a look at the "build image" feature.

First, we need to create a simple Dockerfile. Unfortunately, Vagrant does not support the general Containerfile and we need to name it "Dockerfile".

Edit the file and fill in the below content.

This file should create a container image, based on Fedora Linux, with the Apache httpd web server in it.

The Vagrantfile to build the image and run it afterwards will look like the below example.

Spin up the machine and test if everything works.

Vagrant is doing this by syncing the complete working directory into "/vagrant" on the target machine. To get a better understanding of the Vagrant sync feature, please have a look at the official documentation.

I have uploaded a bunch of examples, which you can use to build your own provisioners. These also include some examples from the "Vagrant - Getting Started" and "Vagrant - Provisioning 1/2" articles, and the repository is under active maintenance.

Vagrant provides additional documentation for the provisioners. Please have a look at these, too. 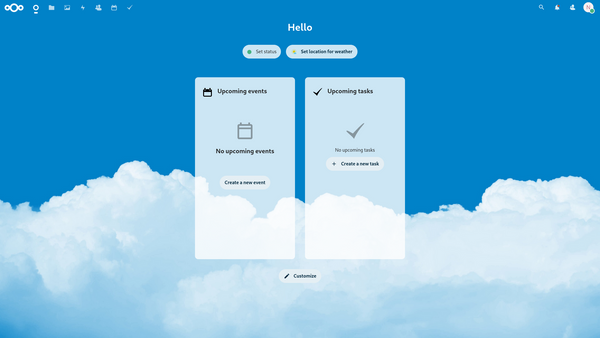 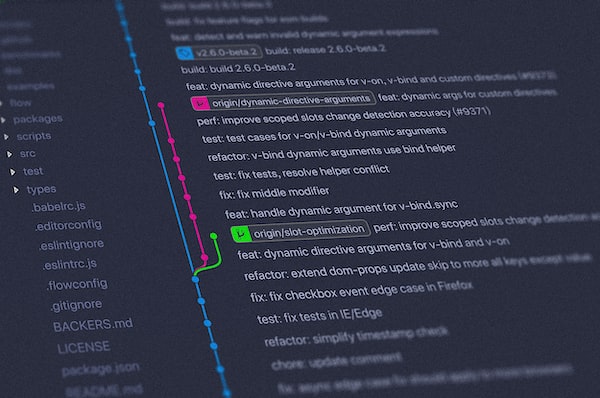